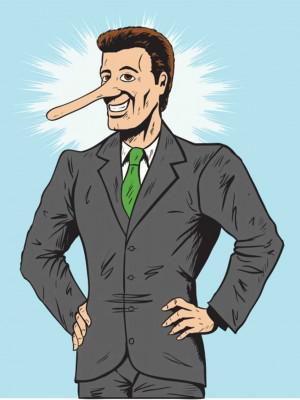 Will He Cheat Again

He cheated — What now?

When I got married 5 years ago, I was so in love with my husband that I neglected to notice the signs of his infidelity. Since he is a very handsome man, I was just happy that he wanted to spend the rest of his life with me when he has so many options. What I didn’t know, however, is that he was keeping his options open and cheating on me behind my back. When I look back at our marriage, I cannot believe how naive I was — all the business trips and late night conferences — it all seems so ridiculous to me now. But back then, I guess I just didn’t want to deal with the truth. Even when I had all the facts laid out in front of me, I had trouble accepting that he cheated on me for so long. I couldn’t help but think that my life was over because he cheated, but after a couple therapy sessions what cocktails with friends, I was able to deal with the fact that he cheated, and I file for divorce.

He cheated once, will he cheat again?

Had I thought about forgiving my husband and remaining married to him? Of course I had. But the more I started to dig, the more women I found and I knew that he could not be trusted. Deep down, I knew that if I forgave him it would only be a matter of time before he cheated again. You see, it wasn’t a matter of would he cheat again, but when would he cheat again? This thought is what helped me make my decision and leave him once and for all.

Forgetting about an affair: How many times did he actually cheat?

To be honest, I was a little afraid to know just how many times he had cheated on me but I felt as though I needed to know if I ever wanted to get over him. When I asked him about it, he looked puzzled and admitted that he did not know the exact number because it had been an ongoing occurrence for the past 4 years. Forgetting about an affair would have been one thing, but being cheated on so viciously ruled out getting back together completely.

Telling him how you really feel and how it will help

Once all my bags were packed, I started loading my car for my drive to Charlotte, where I had bought a condo. But before I left I wanted to tell him how I felt so that I could get it all off my chest. Telling him how much he hurt me and how I was feeling really helped me to get over himand once I had told him everything, I felt much lighter.

Is he trying to be a better person for you?

When an affair occurs in a relationship, it isn’t uncommon for the confessing spouse to be forgiven, but this usually only happens when the cheater is trying to be a better person. If you want some advice on whether or not to forgive him for having an affair, all I can tell you is that as long as he is trying to become the best version of himself, he deserves a second chance. But if you profusely doubt that he will ever change, don’t waste your time — you’ve already wasted enough of it. 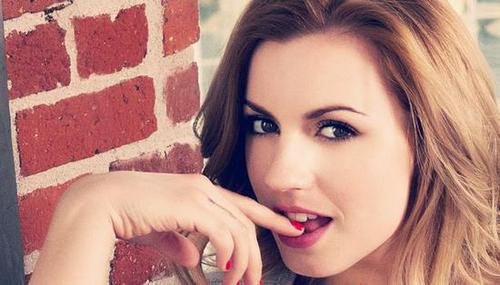 Will She Cheat Again

Forgetting about an affair: Can it really be done?

I’ve been married to my wife for over twenty years and we’ve never been happier. Were there times when I contemplated divorce? Sure there were. But at the end of the day our love was strong enough to battle whatever came our way. About ten years ago, my wife came clean to me about having had an affair. At first, I was so shocked that I couldn’t speak but when I started thinking about it everything began to make sense. I had always thought it to be strange that she was working late and being dodgy with phone calls when working in Wellington, but since I trusted her I let things slide. Forgetting about an affair isn’t easy, but it is necessary when you don’t want to get a divorce. My wife had asked me if I was thinking about forgetting about the affair and starting fresh, and although some part of me was, I told her I needed time to think. After a couple drinks, I came to the conclusion that I loved her and wanted to remain married.

Do you think she will cheat again?

The scariest part about forgetting about an affair and continuing your relationship is having trust in your partner. I didn’t think that she would cheat on me again since she had stopped having her affair because she felt guilty and despicable, but I couldn’t be sure of it. My wife made sure that she never gave me reason to think that she was cheating again, but I couldn’t help but have had developed a slight paranoia. If you want to know more about dealing with paranoia after cheating, read our guide on the subject.

Moving on from cheating: The choice is yours

Moving on from cheating is completely up to you, you can either ask for a divorce or work on your marriage if you’re still in love. Sure, moving on isn’t that easy but it can actually be very fun and exciting, and soon enough you can begin to date again and enjoy the simple things in life. In my case, the idea of dating new people and being alone for a while repulsed me. But I know many people who have moved on from cheating and found themselves in a happier state of mind.

Forgetting about a cheater: There are other fish in the sea

There are many different types of cheaters, and it is important to know which one you’re dealing with before committing to working on your relationship. Forgetting about a cheater and moving on is necessary when they don’t exude remorse. If your spouse repeatedly cheats on you, has people in your bed, talks badly about you, and hits on people in front of you — they have got to go.

Can you forgive her without having trust issues?