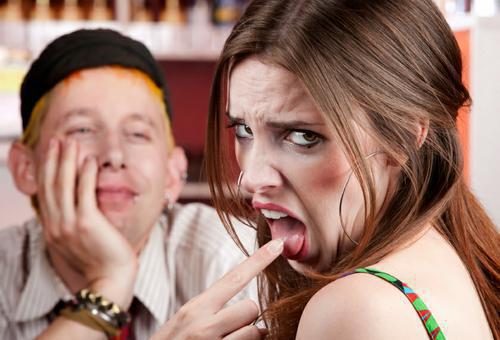 Hello my pets. If you’ve ever been involved in the world of online affair dating then you’ve heard about the recent rash of scams which has plagued affair websites and the internet dating scene at large. Unscrupulous con men are stealing images from all over the net and then setting up sock puppet accounts to lure unsuspecting fling and affair daters into paying for what ostensibly is a dating service.

Affair Scams: How they lure you into paying

On the surface, scam sites will look identical to the real thing. You will have search options, personal messaging, and will be able to interact with other users. In reality, the users are either employees or bots. You will usually be able to send one message for free. Other users on the site will send you “winks”, “flirts”, or some other form of generic attention. In some cases you will get automated responses to messages you sent. The trick is get you to pay for the premium service by making you think there’s someone interested in having an affair with you. Now in some instances, sites will go so far as to pay employees to actually interact with you to accomplish the same thing.

Affair Scams: What they do with your credit card information

That, in essence, is the best case scenario for a person who has been defrauded by an affair site scam. In other instances, the consequences can be much worse. Your credit card information may end up being sold on the deep web. In some instances individuals on the site have blackmailed users with the threat of revealing their intention to have an affair. It’s happened. So you need to be very careful with who you’re willing to give your money to.

Instead of actually cheating on your wife, one guilt free way to get you through those periods where she doesn’t seem interested in having sex with you without actually putting your marriage in jeopardy is by checking out legitimate cam girl sites. Cam girls are paid porn stars who interact with their clients on a one on one basis. It’s cheaper than hiring a hooker, and technically not cheating at all. On the other hand you still get to interact with a girl so you would have some of the intimacy you would get from a live one on one interaction without having to worry about divorce lawyers and alimony payments.

Cam girls from legitimate cam sites have very low risk when it comes to running into online scammers. That isn’t to say that cam scams don’t exist, but you’re far less likely to targeted by scammers because you’re in a much less vulnerable position.

Check out Affair-Scams.com. This guy has done the heavy lifting for you having been the victim of an online affair scam before. He’ll show you which sites can be trusted and which can’t, and he’ll also take you through a best practices process so if you do run into a scam site, they can’t rob you blind or use your information against you.